The thing about it is that the LSAN is also very prominent in that area. It's runs down just beside the nose. So it's very critical that I want you to stay on the nose. It was itself. Don't be going off to the side of the nose, onto the face, stay right on the nose, which I'm showing you in this picture here.

There are the lines on the nose. Want your injection to go right in that X. So here is my nose and there's no X there, but I think you can figure it out. You want to get her to do that and then inject directly into the lines themselves right on the nose. Now the neck shot is after Botox and there is a huge difference between before and after Botox Injections.

And then I am always playing around with stuff like this. And so this is a picture of my nose with Botox on one side. Not on the other, which was fun for a while because people would ask me, well, what does Botox do? And all I had to do with scrunch up my nose. Now, interestingly, you usually need a lot of units to do this.

And I find that I need at least seven or eight units on each side of my nasalis to do the job, some people can get by with five, but I'm finding most people need a bit seven. Next, I want to talk to you a little bit about lips. This lady, for instance, has some small lips that are made worse by the fact that she's a smoker.

So she has vertical lip lines. And what I like to do is divide the lip into thirds and the dotted line in the middle of their extending up is the philtrum. And then it's, if I draw a line from there to the corner of the mouth and, and that's where the arrow is, that whole section I've divided now thirds and the Xs Mark the first, third and the second third.
So my shots go about, two millimeters above the Vermilion border and just barely subcutaneously. Normally it's one or two units. So in that lady that I just showed you, I probably just put one unit in each of those Xs. So one, two on the right. And one, two on the left. Now this lady has stronger lips and so she could tolerate two, two on the right side and two, two on the left.

So then I questioned for myself, well, how are we going to figure this out? And so I tried it on myself. And this is both of these photos that I'm about to show you are after Botox. I did two, two on the right and one, one on the anatomical left and you can see the rate as well, whole lot flatter, but it really, I really didn't function properly and I have to communicate for a living.

And this was not acceptable, yes, it looked better theoretically, but I couldn't live like that. Um, couple of things I wanted to point out to you, one was a mentalis. Now mentalis is about little muscle just in the center of the chin that makes people. Well, get that Apple dumpling looking chin, and they're often two muscle bellies, but sometimes just one.

If the face is narrow, then I would put just five units right in the center. And that's a deep, I am shot if it's, if there's clearly a wide mentalis, then it's okay to go with three, three or even four, four. So let's take an example of this lady. Who's not looking very happy right now. She's showing us her depressor Anguli Oris - DAO.

That Dao is so strong. I'd probably. Seven seven on each side, but I would not inject her mentalis the same day. Right. Cause we don't want to get that muscle that sits in between the mentalis in DAO, you know, this is a great example of that. When she comes back after having her Dao done two weeks later, then I would consider putting three, three into her mentalis.

And this one, I just want to show you what of interest it's considered an advanced technique, but this lady has a platysma band and it extends all the way up. Towards her neck. There's also a technique called a Nefertiti that creates a more strong jawline, more smooth jawline. Oh, and one other thing I meant to mention about lips.

Is that you can go to half a day of lecture on level. So you could go to a full day of lectures on lips. Um, many practitioners really manipulate. Lips with Botox. I tend not to do that. It is considered a highly advanced technique. I just wanted to give you something to get going started with on lips. 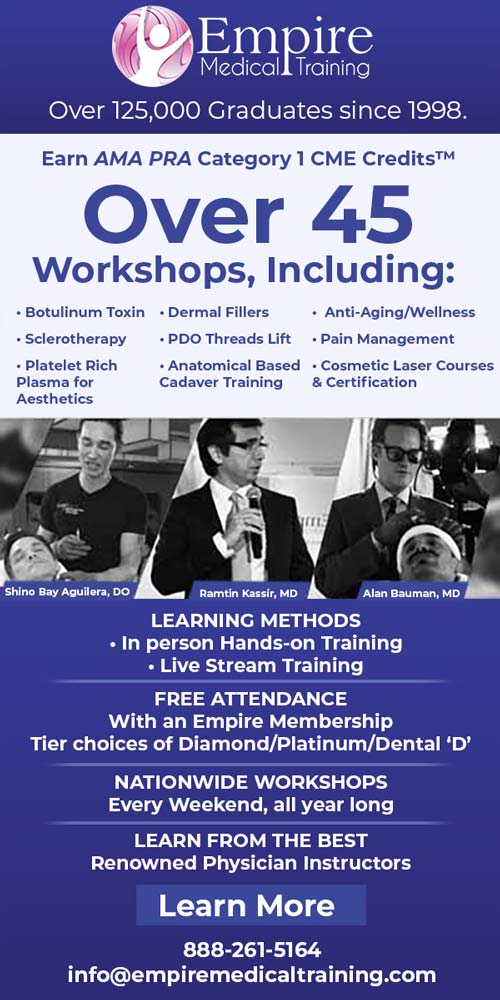 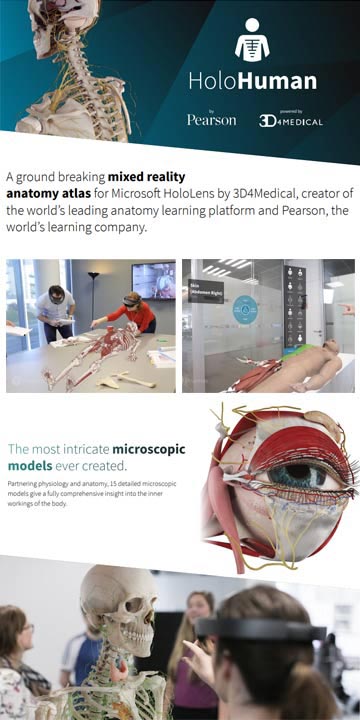 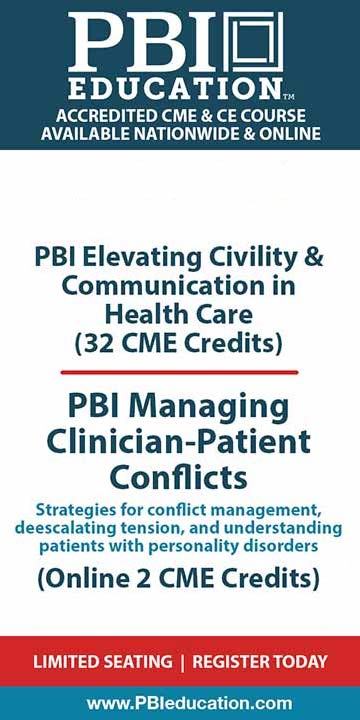 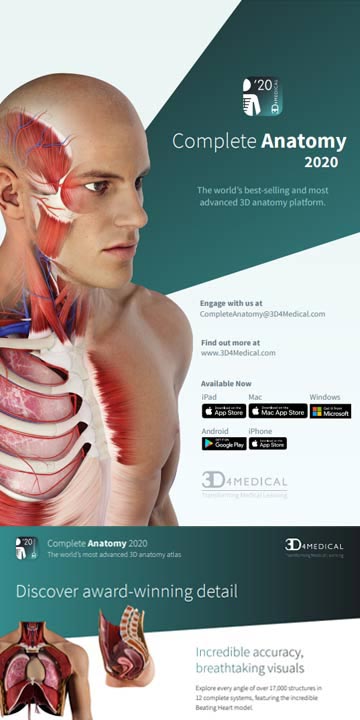 Our faculty is a group of the best Aesthetic medical professionals ready to share with you the best products and techniques on Botox injections and Dermal Fillers in Botox Training Courses & Workshops and the rest of United States, for inquiries about promote your events please contact us at info@aesthetic.education

For Master Lips Training courses please contact us at:
info@aesthetic.education

We provide courses in the following countries and cities:

Aesthetic.Education | The Next Step in Medical Learning

Want to promote an event? info@aesthetic.education